At least one foil in every pack.
These can be any rarity, so this is one of several places where players can get a rare or mythic rare in a single Set Booster.

Chance of multiple rares.
Between wildcard slots, the rare slot, and the foil slot, there are several ways to get more than one rare in a Set Booster.

Chance at The List.
25% of the time, instead of an ad or token card, Set Boosters contain a card from The List — interesting cards from anywhere in Magic’s history, printed as they appeared (including art, frame, and expansion symbol) plus a small Planeswalker symbol in their lower-left corner.

Look for these great cards: 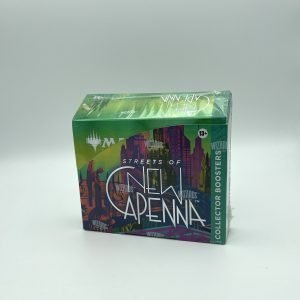 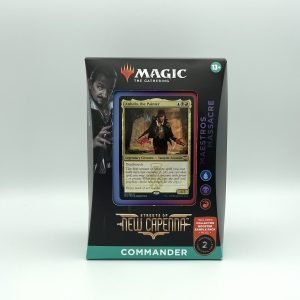 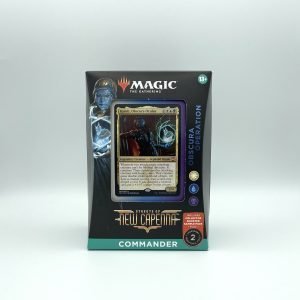 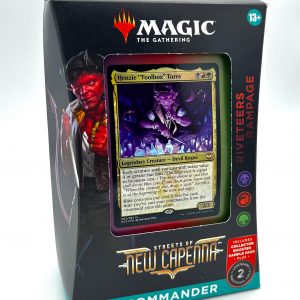 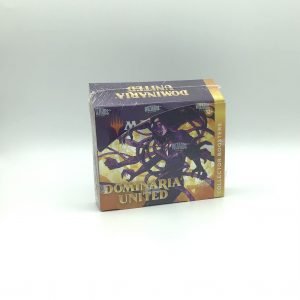 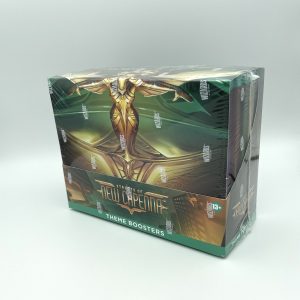 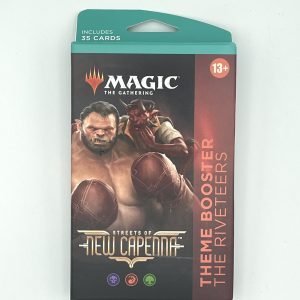 Magic the Gathering Streets of New Capenna Theme Boosters: 2 of all 5 Jumbo Packs

$89.99
Manage Cookie Consent
To provide the best experiences, we use technologies like cookies to store and/or access device information. Consenting to these technologies will allow us to process data such as browsing behavior or unique IDs on this site. Not consenting or withdrawing consent, may adversely affect certain features and functions.
Manage options Manage services Manage vendors Read more about these purposes
View preferences
{title} {title} {title}